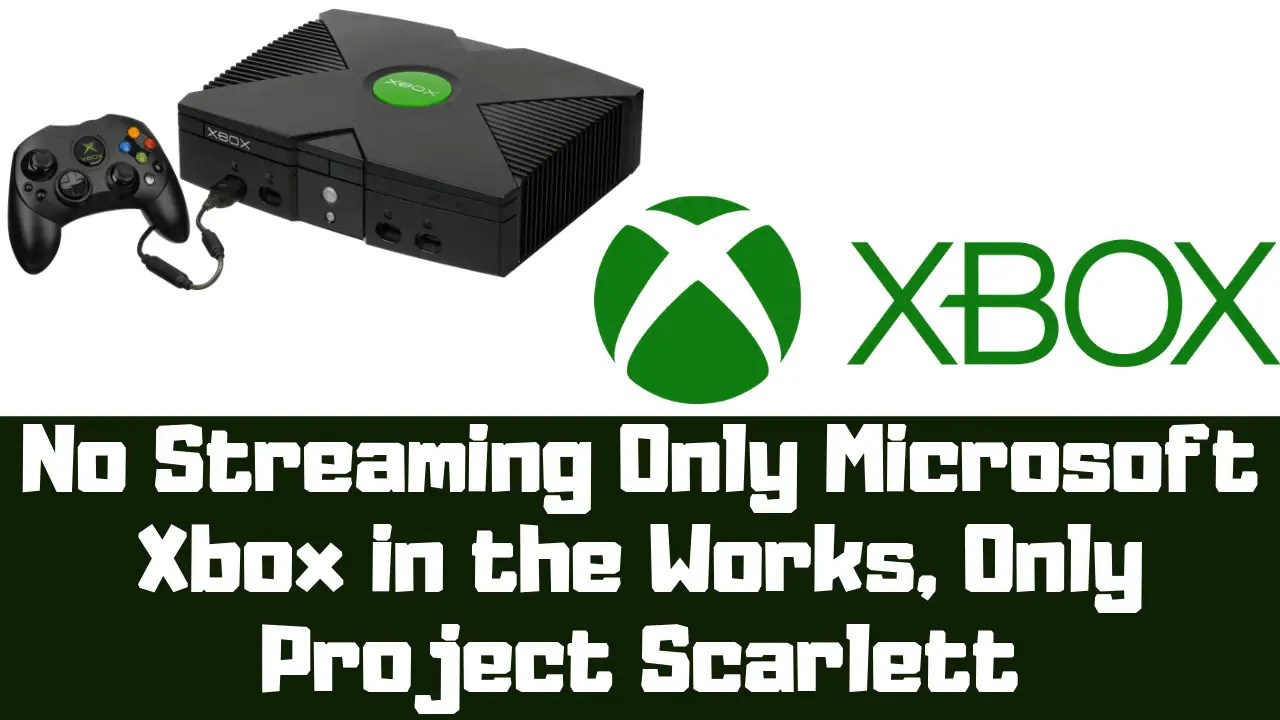 Phil Spencer, the head of Xbox and Gaming Division confirmed that Microsoft is not working on the “cloud console” as indicated in the rumors. He also confirmed that the company is working on Project Scarlett for 2020.

They shared some details of the upcoming console as well as some hardware. This console will be able to support up to 120fps, 8K graphics, variable refresh rate, and SSD storage. It will also be able to support ray tracing technology for better graphics. The company is also planning to launch a gaming console in the Holidays 2020. According to some information, Microsoft will add a custom-designed CPU in this Project Scarlett.

This custom-CPU will be based on AMD Zen 2 and Radeon RDNA architecture. Microsoft claims that this CPU will 4 times powerful than the present in Xbox One X. This new console will also feature GDDR6 RAM for improved frame rates and better performance. Microsoft also shared that the first launch title of the upcoming gaming console will be Halo Infinite.

Must Read: How To Unlock Hidden Wallpapers on OnePlus Smartphones

So, this wan an update regarding No Streaming Only Microsoft Xbox in the Works, Only Project Scarlett.